Animal of the Month 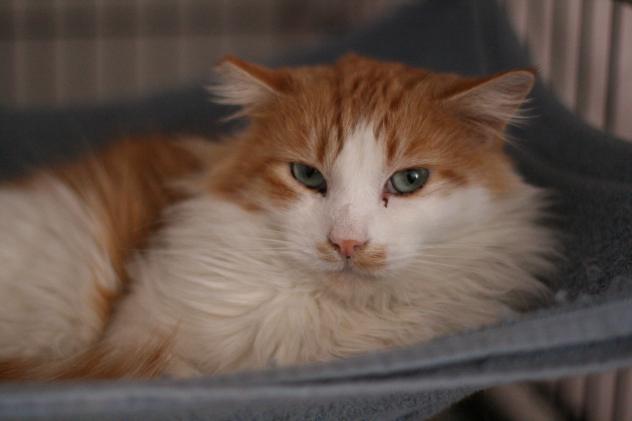 As you know, SDO once again took part in the Race for the Rescues this October. You may not know that as one of the participating rescues, we agree to help find homes for some special animals at the end of the event.

This year, we were able to take two cats from one of the nearby city shelters.

Raleigh is a mature boy, who had been with them for several months, which meant that his time remaining would be limited, through no fault or health problem of his own. We were happy to bring him to SDO, where he has settled in beautifully. We have learned he enjoys our hammocks, likes a nice treat, and LOVES a good brushing! He will happily roll over and make it easy for you to brush him on all sides!

If you are looking for a handsome, mellow companion, Raleigh just might be the dude for you. 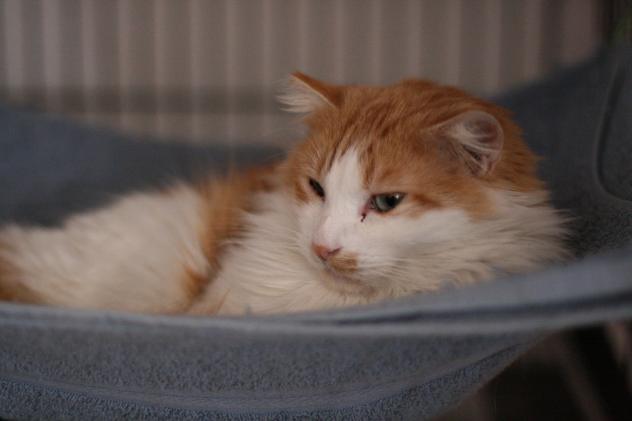 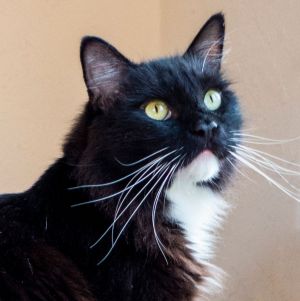 Mayhew is a handsome and gentle big boy. Love is his biggest motivator, and boy is his love wonderful to... View full description »

We use cookies on our website to give you the most relevant experience by remembering your preferences and repeat visits. By clicking “Accept All”, you consent to the use of ALL the cookies. However, you may visit "Cookie Settings" to provide a controlled consent.
Cookie SettingsAccept All
Manage consent

This website uses cookies to improve your experience while you navigate through the website. Out of these, the cookies that are categorized as necessary are stored on your browser as they are essential for the working of basic functionalities of the website. We also use third-party cookies that help us analyze and understand how you use this website. These cookies will be stored in your browser only with your consent. You also have the option to opt-out of these cookies. But opting out of some of these cookies may affect your browsing experience.
Necessary Always Enabled
Necessary cookies are absolutely essential for the website to function properly. These cookies ensure basic functionalities and security features of the website, anonymously.
Functional
Functional cookies help to perform certain functionalities like sharing the content of the website on social media platforms, collect feedbacks, and other third-party features.
Performance
Performance cookies are used to understand and analyze the key performance indexes of the website which helps in delivering a better user experience for the visitors.
Analytics
Analytical cookies are used to understand how visitors interact with the website. These cookies help provide information on metrics the number of visitors, bounce rate, traffic source, etc.
Advertisement
Advertisement cookies are used to provide visitors with relevant ads and marketing campaigns. These cookies track visitors across websites and collect information to provide customized ads.
Others
Other uncategorized cookies are those that are being analyzed and have not been classified into a category as yet.
SAVE & ACCEPT